This unique moment in Oakland demands a different kind of leader, who knows firsthand the struggles of our community’s most vulnerable, who has a proven ability to transform lives for those who need it most, and who’s ready to help lead Oakland’s recovery and then tackle the many challenges that have faced our community for too long. The leader who was made for this moment is Derreck Johnson.

Derreck Johnson is running for City Council for all those who’ve been left behind, those who struggle, those who’re being hit hardest by the health and economic crises impacting our city, because they’re his family, and his community. A third generation Oaklander, Derreck was raised by a single mom in West Oakland’s Acorn housing projects, one of our most underserved neighborhoods. His mom worked up to three jobs so he could have a better life. She taught him to work hard and selflessly for others, take pride in his community, and keep his word.

Growing up, Derreck saw people rise in the most inspiring ways and fall most tragically. Thanks to his strong extended family and community, Derreck would go on to high school, then Fisk University, a historic black college in the south, where he was a member of Kappa Alpha Psi Fraternity, which promoted brotherhood, service, and community advocacy. After graduation, he came home determined to serve the community that made him who he is. Today, he’s a successful entrepreneur making an incredible difference for Oakland.

Derreck in the News:

Home of Chicken and Waffles Serves Up Second Chances 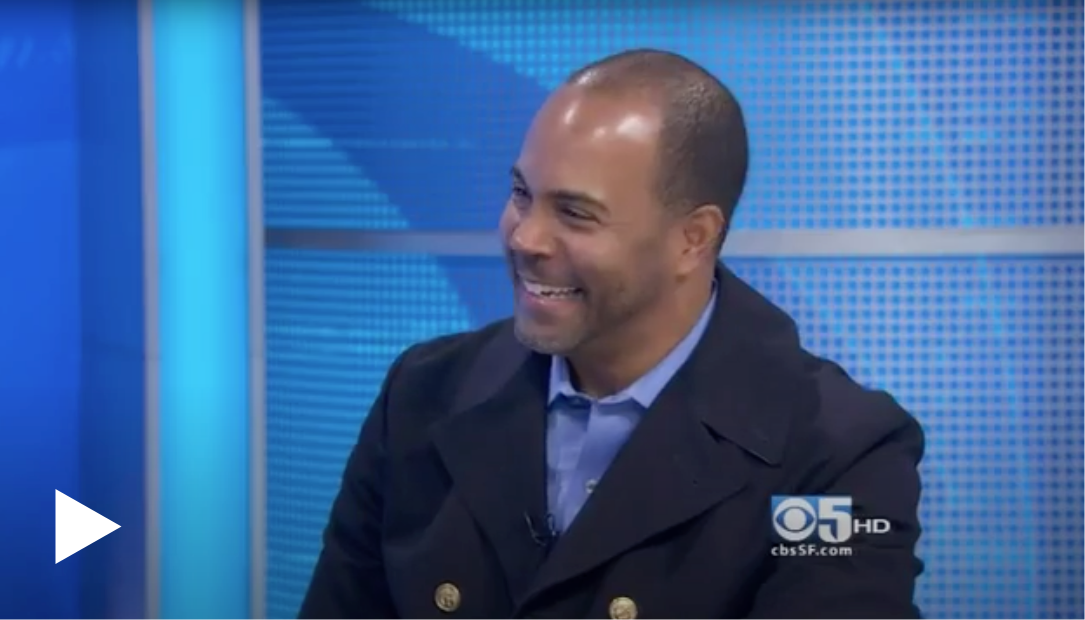 As Oakland readies for prisoner influx, this boss opens his doors to workers with records

Growing up, Derreck saw people rise in the most inspiring ways and fall most tragically. Thanks to his strong extended family and community, Derreck would go on to high school, then Fisk University, a historic black college in the south, where he was a member of Kappa Alpha Psi Fraternity, which promoted brotherhood, service, and community advocacy. After graduation, he came home determined to serve the community that made him who he is. Today, he’s a successful entrepreneur making an incredible difference for Oakland.

In 2004, Derreck opened Home of Chicken and Waffles in Jack London Square. The restaurant would become a pillar of this community, a way to help Oaklanders who hadn’t been as lucky as Derreck had. While over the years, Derreck has created hundreds of jobs, he’s most proud of the fact that 70 percent of Home of Chicken and Waffles employees were formerly incarcerated people, folks who nobody would give a second chance until Derreck did. Derreck finds nothing more inspiring than helping turn someone’s life around, and seeing them get that first paycheck, that first apartment, or even that college degree.

During the COVID-19 crisis, the restaurant has provided free meals to hospital workers and kitchen space to help feed the community. For Derreck, this crisis is personal, because he knows just how much employees depend on a functioning economy and a paycheck.

Always in the Community, Putting in Work, Giving Back, and Making a Difference

Derreck has served Oakland from many perspectives, helping nonprofits, foundations, and City programs make a difference in Oakland. He’s worked to reduce violence through Khadafy Washington Foundation for Non-Violence and oversaw violence prevention funding on the City’s Measure Y Committee. He’s overseen critical employment and job training programs that create opportunity for Oaklanders through his work on the City’s Workforce Development Board. And he’s provided scholarships to low-income youth through the Summit Bank Foundation.

From his experiences growing up in the Acorn projects and through his employment practices at his restaurant, Derreck has seen firsthand how the criminal justice system fails the formerly incarcerated. That’s why he volunteers at San Quentin Prison, mentoring soon-to-be released inmates on job interview skills to help them get back into society.

Derreck was honored to receive the City of Oakland’s Humanitarian Award for his work in the community. 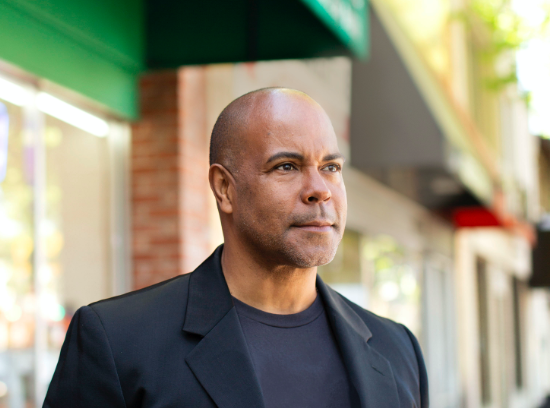 Derreck knows that while this is a unique time of health and economic crises, Oakland also faces some of the same old challenges, like housing insecurity, economic inequality, and homelessness, challenges exacerbated by COVID-19.

At City Hall, we can count on Derreck to make every budget dollar count during the coming recovery, and to use his expertise navigating the complexities between public and private sectors to create partnerships that protect our people.

As Our Councilmember, Derreck will ensure we do a better job connecting City Hall to our communities so we reach everyone. And as someone who comes from the communities that will be impacted most by the current health and economic crises, Derreck will make sure the most vulnerable are not ignored, that everyone shares in this recovery, that our path through this crisis honors our Oakland values. And that’s exactly how we’ll tackle the many challenges ahead: putting Oaklanders back to work, reducing homelessness, building affordable housing, and preserving the diversity and vibrancy that makes Oakland the city we love.

Together, let’s make sure that as we get through this crisis, Oakland comes back stronger, more vibrant, and more united than ever.”

Help Power This Campaign for Change!

If you would like to donate by check, please print and complete a remit form and make a check out to Derreck Johnson for Oakland City Council 2020 and mail it to 775 15th Street Oakland, CA 94612.